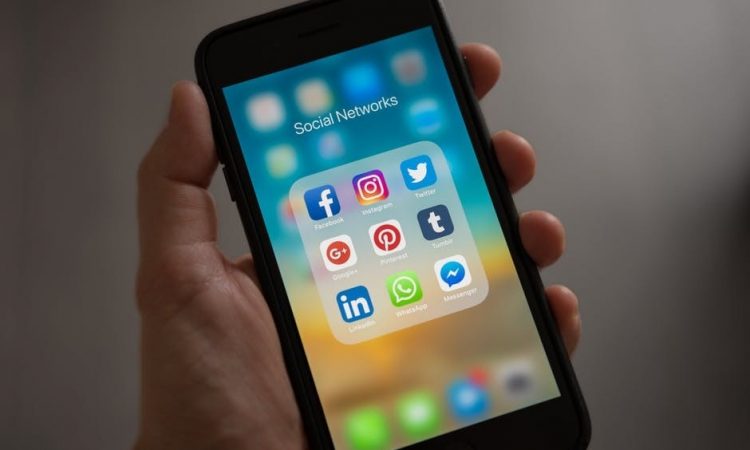 If you’re an avid user of social media – particularly Twitter and Snapchat – then you’ll notice one thing grabbing the headlines as of late. Snapchat released an update for their app that was met with a less than enthusiastic response from the majority of users. Amongst those unhappy was Kylie Jenner, one the biggest Snapchat users with a following of millions on the platform.

Annoyed by the update, she posted the tweet seen below to her 24.8 million Twitter followers, and it has since been retweeted well over 80,000 times, with 376 thousand likes to boot.

sooo does anyone else not open Snapchat anymore? Or is it just me… ugh this is so sad.

It takes a few seconds to post a tweet, but the impact it has is quite staggering. Many people started to notice the Snapchat share price started dropping, with loads of news outlets reporting that Jenner’s one tweet cost the company millions of dollars. This in itself speaks volumes about the power of influencer marketing in modern times. How can one simple tweet have such a dramatic impact on things? In many ways, it shows how fragile the reputation of modern companies can be. No matter how hard you’ve worked, one small error could lead to a disgruntled influencer, who will then make things extremely bad for you.

The Power Of Influencer Marketing

If you didn’t already believe that influencer marketing was powerful, then this story should prove it to you. Now, there are reports that state Snapchats share price and loss of money weren’t entirely due to her tweet. It had been dropping beforehand, but there are still a few takeaways from this that show how much companies value the support of big influencers.

For one, the simple fact there are so many articles about it proves how much attention the world pays to social media influencers. One negative tweet makes national and international news, bringing Snapchat into the limelight for their misjudged update. The number of articles talking about it will further damage the reputation of the company.

Kylie Jenner ‘paid by Snapchat’ to post Stormi photo as she asks followers who still uses the app https://t.co/AVMYSma1WJ

However, Kylie did return to Snapchat a mere week or two after declaring she doesn’t use it anymore. She posted a picture of her daughter, and many sources are claiming the app paid her to do it. If this is true, then it just shows how dependent companies are on having influencers on their side. In normal life, if someone says something negative about you that costs you lots of money, the last thing you’ll do is pay them and get them on your side! But, such is the importance of this powerful influencer for the brand, they need her back.

What Lessons Can We Learn From This?

This whole scenario is fascinating, particularly from a business point of view. While the stats and facts are a bit blurry, there are definitely some lessons your small business can take from all of this.

For one, influencer marketing is now a massive thing that you can’t ignore. This is reflected in the way marketing campaigns are run, and as you can see on the Shiftone Digital Marketing website, many marketing companies now offer influencer services. Essentially, you need to start an influencer marketing campaign if you want to see any real success in the modern world. It’s not just this one tweet that’s had an impact, there are loads of examples of tweets in the past that have directly influenced sales for individuals and companies.

Secondly, it’s so important that you get powerful influencers on your side. If they’re not with you, then they could be against you. As this Kylie Jenner tweet has shown, an influencer that says negative things about your company can do a lot of damage. The last thing you want is endless headlines around the world announcing your downfall. It can heavily damage your reputation when a person of influence says negative things about you. So, it’s in your best interests to work with them, rather than be against them.

Finally, this whole scenario should teach you how dependent the world is on social media nowadays. This all spawned from one bad update to Snapchat, which set off a chain reaction of events. The fact this made the news shows how important social media apps are to people, which means you have to get your business on these apps to take advantage of the huge numbers using them!

To round off this article, I want to give any business owners out there some simple advice on how to create a good influencer marketing campaign.

So, a quick recap to finish things here. Kylie Jenner posted a tweet that rocked the world and did Snapchat more harm than good. The true power of a big influencer was seen worldwide, and businesses need to learn from this. It’s vital that you use social media influencers to your advantage as their negativity can damage your reputation and brand. Finally, make sure you establish an influencer strategy right now – if you own a business – and haven’t already got one.

7 Essential Steps That Will Make Your Startup Stand Out
What Is SEO and How It Can Improve Your Online Business Results?
Content Creation Strategies That Work