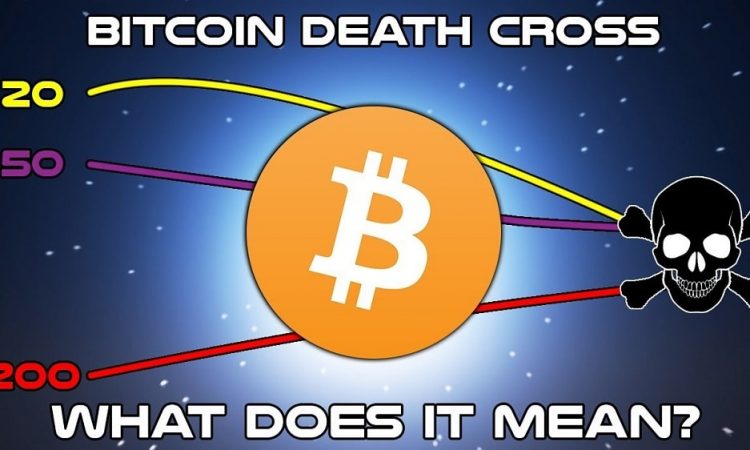 There is no denying that this year has been a tough one for Bitcoin, even more so when compared to its stellar year in 2017. The price of bitcoin has dropped over 55% year to date as growing concerns over security, regulation and legitimacy have weighed on the cryptocurrency.

At the turn of the year an increasingly restrictive approach from certain governments and regulatory bodies, particularly in South Korea and China, pulled the price of Bitcoin sharply lower. Security concerns, which have plagued Bitcoin since its inception were also under the spotlight following the half a billion-dollar cryptocurrency theft from an exchange in Japan in January. Following the theft, Japanese regulators have cracked down on the industry with 5 exchanges having been closed so far.

More recently concerns have stemmed from the tech giants pulling cryptocurrency advertising. First Google pulled the plug on Bitcoin advertising, then Facebook and some days ago Twitter. This essentially curbs the online promotion of initial coin offerings, ICO’s, which are now a popular way to raise funds.

Legitimacy of cryptocurrencies has been an ongoing battle. Many assumed that the listing of crypto currencies on the futures exchanges CBOE and CME would increase the legitimacy significantly, which it did. However, it also opened the possibility of shorting Bitcoin, which has so far worked against the cryptocurrency.

Bitcoin has been trending lower since the beginning of the year, tumbling over 55% since its high of $17,256 at the start of 2018 as fundamental factors stack up against Bitcoin. However, it’s not just the fundamentals which are concerning investors, the chart is also displaying some warning bells.

Bitcoin’s chart shows that the cryptocurrency is approaching the death cross. The death cross is when the 50 day moving average crosses below the 200 day moving average and is considered a powerful bearish signal. Whilst it is true to say that Bitcoin doesn’t have an extensive history to identify chart patterns from, the death cross is often considered a flash warning, it is a level below which analysts and algorithms write off a stock or asset as unreliable.

Whilst media attention covering the death cross has been significant and selling volumes in Bitcoin have increased, it is worth remembering that this is a lagging indicator. Furthermore, it’s also worth bearing in mind, that the last time a death cross move pattern occurred in the bitcoin chart was September 2015. Following this death cross, bitcoin rallied close to $500 by early November, up from $230. So, it may not be all bad news. However, when you combine the disappointing fundamentals with the negative technical outlook, the ability of Bitcoin to remain above $7000 is looking questionable.

Starting Out - What Makes A Good Trader?
Focusing on How a Binary Options Strategy Works
4 Ways Cryptocurrency Trading Is Unique