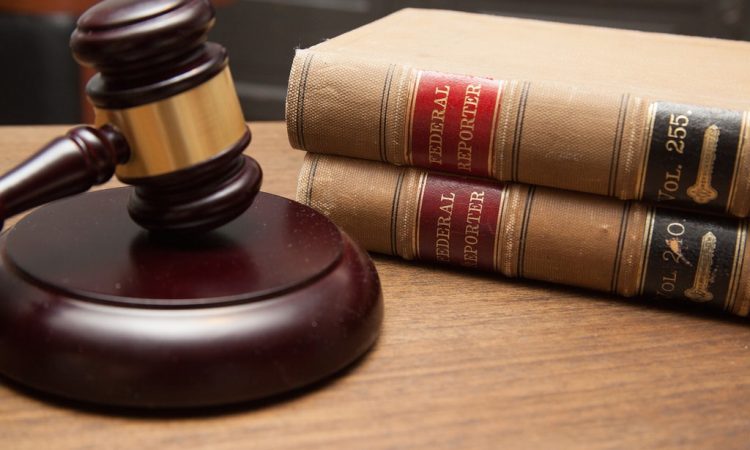 10 Ways To Shake Up Your Career When You’re Feeling Stuck
Tips for a Successful Career as a Recruitment Agent
Changing Your Career? How to Land Your Ideal Job