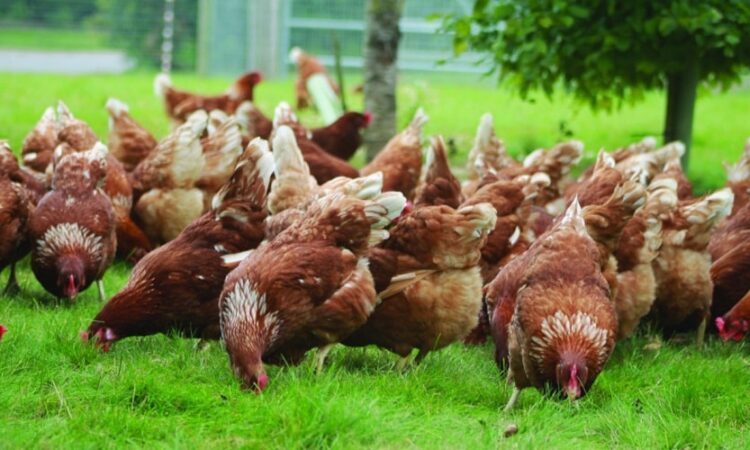 Homesteading is more than just a business. It’s a lifestyle, as well. However, most people aren’t able to fully homestead unless they can make some income, be it by running a petting zoo, by selling the products they make with the land and animals they have, by renting out a room, or otherwise. So, what are the costs you should prepare for if you’re looking to run your own homesteading business?

Most homesteading businesses are going to involve making good use of the land to grow products that you can then go on to sell. Aside from the costs of the homesteading property itself, you also have to think about how much you need to invest in creating an effective garden space. This might mean money for creating dedicated growing spaces, such as a greenhouse, potting soil, mulch, and the like, as well as fencing and other necessary landscaping. There are plenty of ways to save money in your gardening costs, such as buying second-hand garden tools and sod cutters, as well as finding a wholesale supplier of seeds for the plants that you’re trying to grow, rather than buying them directly from a garden store.

This point depends, partially, on how much land you have for your homesteading business. If you have significantly less than an acre, then you’re not likely to be farming at any volume to justify having heavy farming machinery. However, there are plenty of homesteading businesses that get a lot of produce from the land they own and have to use equipment such as tractors and a range of planting attachments to get that yield. You have to consider the costs of paying for these vehicles, the equipment you attach to them, the red diesel that fuels them, as well as the essential maintenance and repairs you’re going to make throughout the year. This can be by far one of the most expensive costs of running such an enterprise.

Though not essential, most homesteading businesses are also going to have at least one kind of animal on hand. Usually, chickens are both the least expensive and troublesome to keep, but they still have costs associated with them. Whatever animals you choose, you’re going to have to purchase the animal themselves, build the appropriate space for them, make sure they have access to food and water, as well as any heating provisions they might need in winter. There are the costs of keeping them healthy, as well, such as finding a paying for a local vet. You need an annual budget per animal to make sure you know what funding you should have for each.

The above examples are just that. Homesteading is a very diverse way to make money and, as such, can come with a diverse range of costs, as well. However, you should consider those mentioned above to be the most regularly expected and start figuring out what kind of funding you’re going to need to get things running.