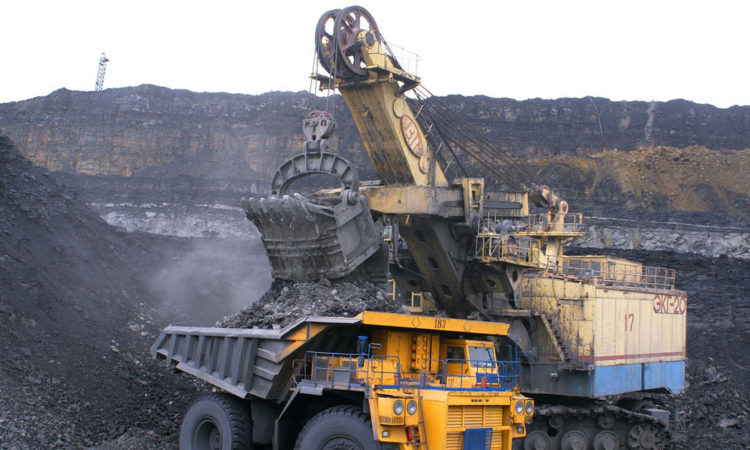 Coal is in many senses an unfashionable commodity. In a number of advanced western economies pits have been closing down for many years, both as a reaction to the growth of easier and less labor-intensive fuel sources and of course due to advancing concerns about damage to the environment.

But coal continues to be an important fuel type in many parts of the world. In spite of efforts by the government in China to seek out more environmentally sustainable alternatives domestic consumption continues to be strong, and both the Chinese and the Indian governments are increasing output to keep up with demand. Forbes has noted the irony of continuing price increases in a market which should be all logic be in decline.

Interestingly, it is only at the higher end of the market that coal prices are increasing. According to the US Energy Information Administration (EIA) it is the more expensive coals used to make iron and steel which have seen significant rises in more recent months. It is perhaps telling that fuel used for industrial power generation tends to be subject to longer-term purchase contracts and thus prices may reflect the position a year ago more so than today’s market. High quality Polish coal such as at https://www.kinvestments.eu is in demand due to the quality and diversity of the product involved.

There are opportunities for small businesses in solid fuels along various points of the negotiation, marketing and distribution processes. Whereas extraction and the various aspects of the operation that are associated with it are invariably the preserve of huge corporations with the resources to exploit, drill and transport there are a whole number of ancillary operations which can be performed by smaller and more dedicated interests. Coal brokerage is a particularly attractive option for the smaller entrepreneur who aspires to be involved in the business.

Anthracite is one of the best quality coals available, generally fetching between two to three times the price of ordinary coal. China is by far the largest producer, although substantial quantities are also mined by both Vietnam and the United States. It is sought after because it is harder and more dense than common bituminous coal, with a significantly lower moisture content.

Again according to the EIA, US coal prices are expected to continue on an upward trend until around 2050. This prediction is driven in no small part by the continuing popularity of high-value fuels such as anthracite. However product costs are not the only determining factor involved, and a significant increase in associated costs such as transport could impact upon the overall cost of fuel which depends so heavily upon it.

Becoming a coal broker necessitates acquiring some skill in anticipating upcoming price changes and repositioning your business accordingly. In turn it is important to develop your subject knowledge in some detail as well as an ability to read and interpret the market.