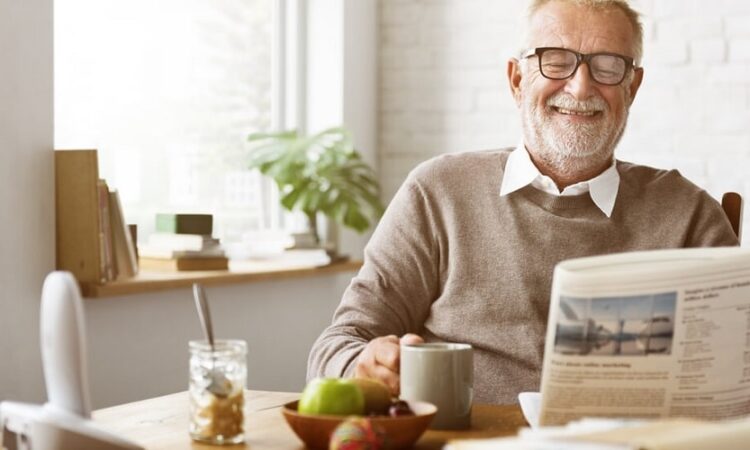 There is no denying that pension plans have suffered in the United States since the financial crisis. 57 percent of large local plans and 74 percent of state plans have increased employee contributions and/or cut benefits to deal with increasing costs. It was a necessary move at the time considering the financial disarray the country was in. But now that the country has recovered, public pension plans across the US remain underfunded, so it’s time for a number of methods to be considered.

What Sort of Pension Cuts Have There Been, and Who Have They Impacted?

The vast majority of cuts have applied to new employees only. However, current employees have also experienced a 25 percent reduction in their benefits. In regards to the latter, lowering the reductions to the COLA that have been made and reducing the amount of employee contributions that are required would have the most significant impact. COLA, in particular, needs further attention. It needs further protection by the law. In a lot of states, it is not viewed as a core benefit, and so it is easier to cut. Although there have been some cuts to core benefits, this is much more prevalent for new employees.

For new employees, there are a number of different measures that can be made, particularly concerning the core benefits. There have been reductions in the benefit multiplier and the period used to calculate final average salary has been lengthened. This is something we should reassess. We should also look at reducing the age and tenure that is required to claim benefits. There have also been changes to increase employee contribution and reduce the benefit factor. It is not hard to see why so many people are looking for alternative ways to accumulate retirement savings, rather than relying on state options.

Different Actions Are Needed Depending on the Nature of the Plan

Of course, it is critical to recognize that all plans are different. There are approximately 4,000 public sector retirement systems across the country. Some of the 3,771 locally administered plans and 227 state-administered plans date back to the 19th century, and they have all developed independently. Significant differences between plans include the likes of the investment policy, membership composition, the manner in which plans are funded, and the benefit design of the plan. This highlights why each plan needs to be assessed individually to determine how further value can be given to retirees.

All in all, it is evident to see that while the country has moved forward from the financial crisis as a whole, pension plans have been left behind. It’s time to reassess state and local plans to ensure retirees get the help they deserve. This is not just a problem in the US; we are seeing pensions not being given the attention they deserve worldwide, and changes certainly need to be made now.