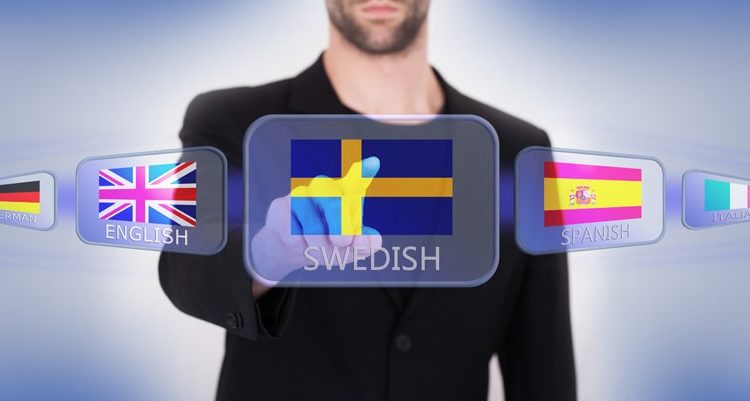 There is nothing wrong with looking for new ways to earn money. If you have certain skills, then you should put them to use for your benefit. Maybe a lot of people are in need of someone with your skills, and even if there are plenty of people with your skills in the world, if the industry has a lot of demand, you could be a good addition to it. But entering a new market can be a bit risky. Not knowing all the factors can be scary and it almost scares off some people for good. If you want to join a new field or put one of your skills to use then first, you should research that field thoroughly.

Swedish is the official language of Sweden. Out of the 9.9 million people of Sweden, 9.2 million speak Swedish as their mother tongue. And everyone in Sweden speaks the language. Swedish is also spoken in Finland and is officially recognized there as one of the official languages. Swedish is one of the North Germanic languages and is mutually intelligible with Danish and Norwegian. These three Scandinavian languages are very close to each other, but the understanding of Danish and Norwegian by Swedish people depend on different dialects and the accent of the person speaking either of those languages. The Scandinavian countries also have similarities in culture, and those features of their cultures have also affected their languages over the years.

Swedish translation can be a bit difficult for even the people of Norway and Denmark because although the languages are mutually intelligible, it is hard for the speaker of one language to read the other two languages. Swedish translation can be handled accurately by native Swedish speakers who understand the cultural aspect of their language and can translate it accordingly.

Should I Become a Swedish Translator?

Is a Swedish Translator Well Paid?

Top 3 Benefits of Becoming a Pet-Sitter
10 Ways To Shake Up Your Career When You’re Feeling Stuck
What Side Hustle Is Right for You?