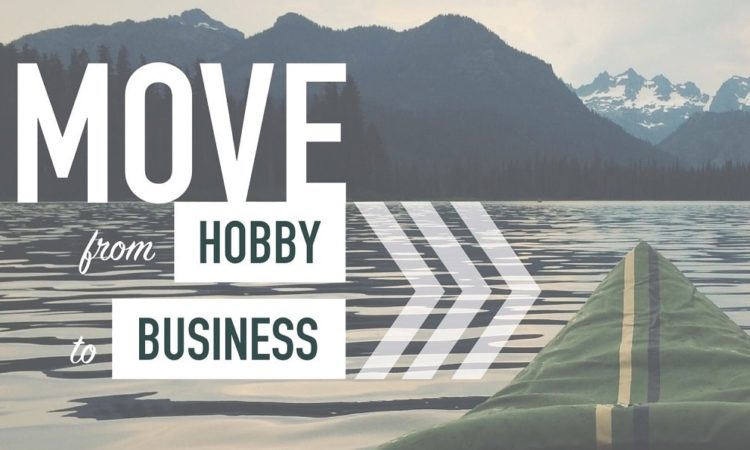 Is there really anything better than making money doing what you love? According to a survey published by the Washington Post, only 13% of employees around the world actually enjoy going to work. Unfortunately, that means you are likely one of the less-than-satisfied 87%. If that is the case, how can you turn things around? One way might be to invest your time in a hobby you love and turn it into a lucrative business. How can you do so?

All great success stories start the same. Someone had a dream, a passion, an idea and they ran with it. Take for example Richard L. Bednar. He is the Chairman, CEO, and president of TenPoint Crossbow Technologies; a business that has been thriving for the last twenty years. Richard’s passion was archery from a young age. He even competed internationally and qualified for the 1976 Olympics.

How, though, was he able to channel his passion into a several million dollar company? He found a product that was in high demand and that still related to his love for archery; the crossbow. The manufacturer could hardly keep up with the orders and Richard’s business sored. He continued to invest his earnings back into the business by expanding, hiring and training more employees, and improving the designs of the bows.

What can we learn from the success of TenPoint Crossbow Technologies?

As you can see, there is no need to continue in an occupation that you’re unhappy with. Take your interest or hobby to the next level and turn it into a career. Join that happy 13% by investing in something you already love doing.